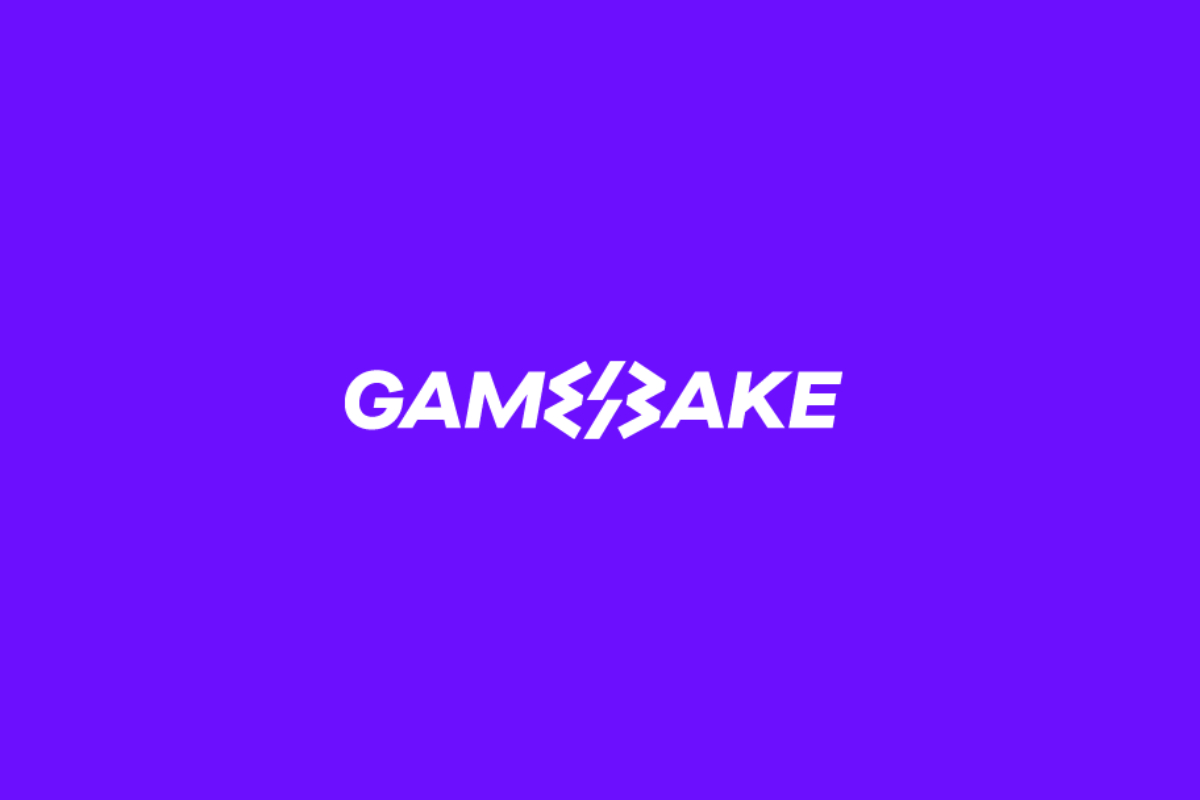 GameBake, the fast-growth tech company that takes video games to global app stores and social media platforms, today announces that it has been named by Red Herring as one of the leading startups in Europe.

Red Herring Top 100 Europe recognises and celebrates the innovations of Europe’s leading businesses. Selected from approximately 1,200 companies each year, it has become a mark of distinction for identifying promising companies and entrepreneurs.

The GameBake distribution platform soft launched in May 2021 and has already onboarded almost 50 games, helping them access app stores, social media platforms and web-based gaming services worldwide. It is at the forefront of the ‘instant gaming’ trend where gaming content is seamlessly made available to users of platforms such as Snap and Facebook (Meta). In November 2021, GameBake was awarded a significant grant from Innovate UK, the UK’s innovation agency.

“Being named as one of the leading startups in Europe is amazing recognition for the GameBake team, who have absolutely smashed it this year. From our launch earlier this year we have partnered with dozens of games and platforms to get games to where they’ll add value for users and, in turn, revenue for developers. It’s great to be recognised by Red Herring alongside the likes of Onfido and Blacknut. Bring on what is panning out to be an epic 2022!”

“In 2021, selecting the top achievers was by no means a small feat. In fact, we had the toughest time in years because so many entrepreneurs had crossed significant milestones so early in the European tech ecosystem. But after much thought, rigorous contemplation and discussion, we narrowed our list down from hundreds of candidates from across Europe to the Top 100 Winners. We believe GameBake embodies the vision, drive and innovation that define a successful entrepreneurial venture. GameBake should be proud of its accomplishment, as the competition was very strong.”