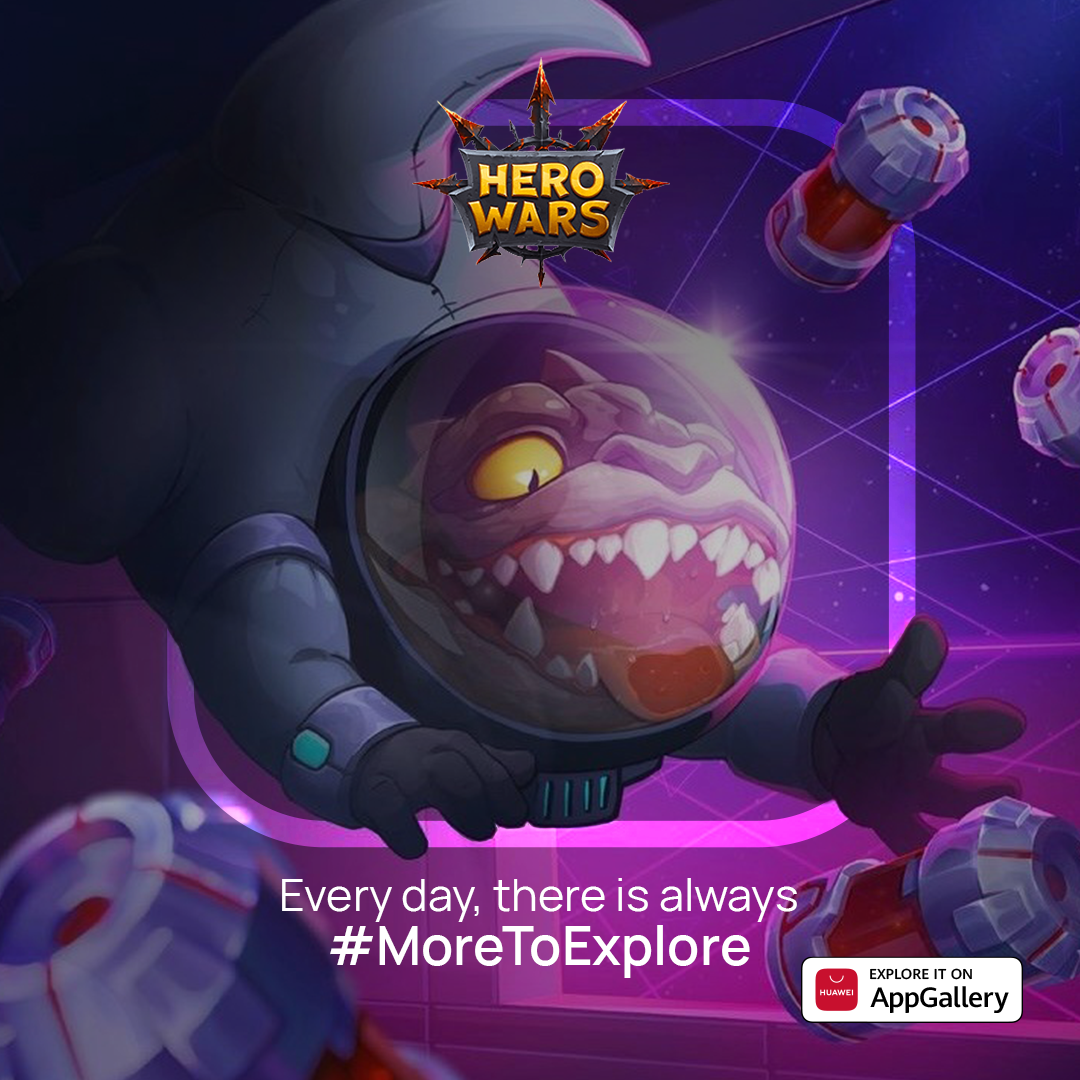 To celebrate Hero Wars launching on AppGallery, there are several in-game offers currently available. To get them, users need to follow these two easy steps:

Well known for its epic RPG gameplay and fascinating PvE and PvP features, Hero Wars first launched in 2016, quickly becoming game of the year in Russia due to its huge fanbase. Over 100 million users have already played Hero Wars, with 5 million players battling in the game every month. Now, AppGallery users can also enjoy this exciting RPG where they can lead an army of heroes attempting to liberate the magical lands of Dominion from dark forces.

One of the unique features of Hero Wars is its large number of in-game characters, each of which has its own characteristics, strengths, and weaknesses. The player’s aim is to create a squad of heroes that will be most effective in each specific situation, as well as to equip its participants and develop their abilities. A large number of possible combinations of heroes gives users the opportunity to experiment and makes the game more diverse.

Nexters is an international developer with games that are famous for bright visuals and exciting gameplay. Thanks to Hero Wars and its other games, Nexters has hit more than 200 million installations worldwide already and has become one of the top five independent mobile game developers in Europe. In August 2021, Nexters entered Nasdaq, where its shares are traded under the GDEV ticker.

“We are always looking for exciting new games to offer our AppGallery users,” said Arseniy Khlebtsev, Ecosystem & BD Manager at Huawei. “We are delighted to partner with Nexters so that we can continue to enrich AppGallery with interesting gaming options. Now, AppGallery gamers can immerse themselves in the bright atmosphere of Hero Wars and we look forward to continued cooperation with Nexters to see further games onboarded to our platform.”