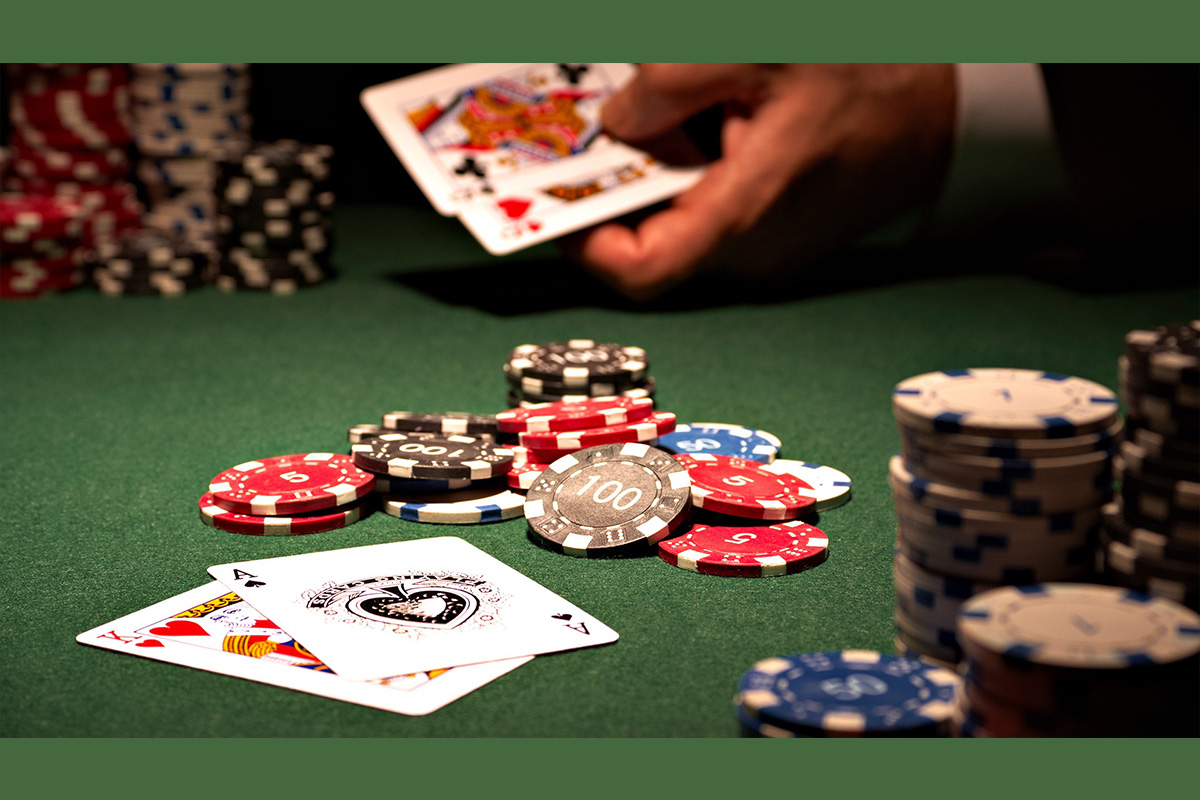 The Verkhovna Rada has missed its final opportunity to vote on the tax framework required to complete the outstanding technical arrangements of Ukraine’s Gambling Law.

Closing its hearings on Friday 17 December, the Rada held no vote on Bill 2713 – a proposal backed by Ukraine’s Committee on Finance that finalises the tax framework of the Gambling Law.

The vote on Bill 2713 was due to have taken place during November sittings, however, proceedings were rescheduled to a December date – frustrating Ukraine gambling stakeholders that have seen no precedent take place on the matter.

The majority backed proposal sets a flat 10% industry tax rate to be applied across all regulated gambling verticals, whilst further eliminating the previously approved “triple lock licensing fees” that would have been adopted by the Gambling Law.

The mandate of the Gambling Law was approved back in August 2020, ending Ukraine’s decade-long gambling prohibition. Though approved, the Gambling Law lacked outstanding requirements on technical provisions and taxation that required a separate assessment and vote by the Rada.

Since granting the Gambling Law’s federal approval, the Rada has missed multiple deadlines to pass Bill 2713, as its assembly chose to review all gambling tax proposals despite 2713 having the support of Ukraine’s Committee of Finance, Customs and Taxes.

Observing developments, CIS igaming consultancy 4H Agency, stated that Bill 2713 hearings had been put back once again as Rada contended with a logjam of end of year hearings as the government contends the headline issues – COVID-19 Omicron resources and arising Russian military tensions.

“We are constantly monitoring the situation with everything that concerns gambling regulations in Ukraine and today we were expecting it to finally unfold into something more meaningful than another delay,” said Ilya Machavariani, Senior Partner at 4H Agency

“Unfortunately, the Parliament has ran out of time to hear the Bill 2713 today. We’ll see if it finally gets to the voting in two weeks’ time. At the moment, the prospects of that are rather grim.”